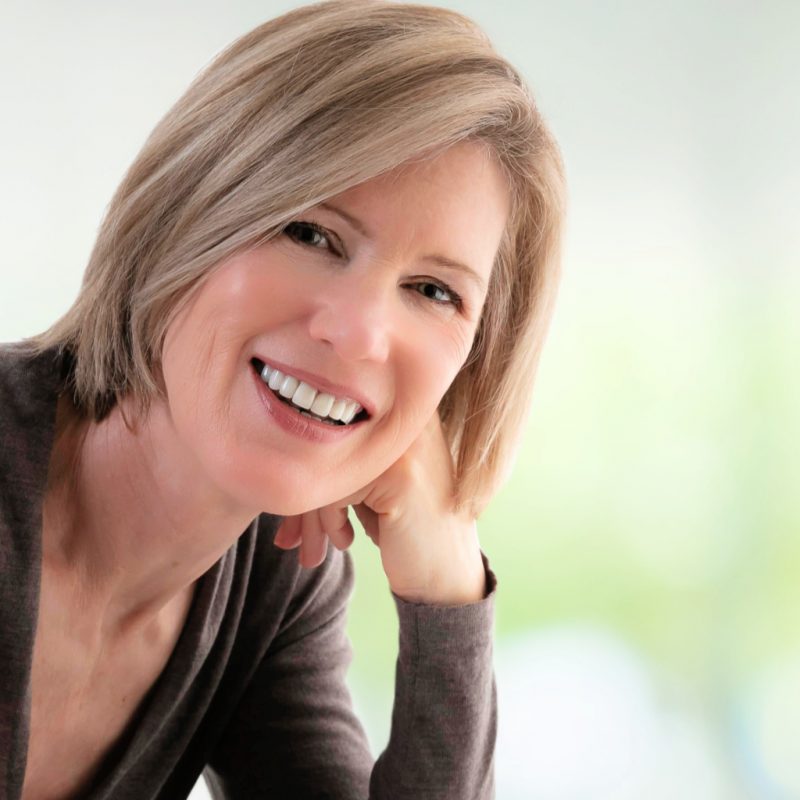 I’m delighted to have you here today for the big reveal of your third book’s cover! You’ve already published two wonderful picture book biographies: Nacho’s Nachos, The Story Behind The World’s Favorite Snack and The Stuff Between The Stars: How Vera Rubin Discovered Most of The Universe. Tell us about this newest title of yours.

Thank you so much, Katelyn, for hosting me!

Breaking Through the Clouds, The Sometimes Turbulent Life of Meteorologist Joanne Simpson tells the story of the world’s first female meteorologist. As you can tell from the subtitle, Joanne’s path wasn’t an easy one. But, wait, I’m getting ahead of myself. Let me share Abram’s wonderful jacket flap copy with you, and you’ll see what I mean:

When Joanne Simpson was a girl, she sailed her boat beneath the puffy white clouds
of Cape Cod. As a pilot, she flew her plane so high, its wings almost touched them.
And when World War II began and Joanne moved to the University of Chicago, a
professor asked her to teach Air Force officers about those very clouds and the
weather-changing winds.

As soon as the war ended, Joanne decided to seriously study the clouds she had
grown to love so much. Her professors laughed. They told her to go home. They told
her she was no longer needed. They told her, “No woman ever got a doctorate in
meteorology. And no woman ever will.”

But Joanne was stubborn. She sold her boat. She flew her last flight. She saved her
money so that she could study clouds. She worked so hard and discovered so much
that—despite what the professors said—she received a doctorate in meteorology.
She was the first woman in the world to do so.

Breaking Through the Clouds tells the story of a trailblazing scientist whose
discoveries about clouds and how they work changed everything we know about
weather today.

Wow! When did you first find out about this impressive woman? What made you decide to write a story about her?

I discovered Joanne Simpson and her story when I was researching Vera Rubin for The Stuff Between the Stars. The two were contemporaries. The two radically changed how we understand our world. But they both are mostly unknown outside of their fields. I wanted to change that. I wanted kids to grow up knowing these two incredible women.

To learn more about Joanne, I travelled to Harvard, where her private papers and photographs are archived. She really did change everything we know about weather. When she first started her research, the leading meteorologists believed only winds were important. By flying airplanes through clouds, Joanne discovered that clouds actually power the winds.

How inspiring! Give us a surprising fact or two that you learned while researching Joanne’s life.

Well, did you know that one cumulonimbus can have as much energy as ten atomic bombs? I learned that from Joanne. We all did! Joanne also sparked an entire branch of science, creating the world’s first computer cloud model, which allows us to predict weather. She was definitely a powerhouse of a woman.

(I have to admit, I check the weather forecast every. single. day. Now I know who to thank for it!)

Alright, Sandra, the suspense is too much. It’s time to show your book cover! Here’s the official unveiling…drumroll please…

Isn’t it wonderful? It was created by the enormously talented Helena Perez Garcia, the illustrator of the book. It plays off Joanne being a pilot with the scarf and the binoculars that are so close to aviator sunglasses. Clouds surround her, of course. And behind her, you see symbols for weather patterns. The red lines with half circles show warm weather fronts, while the bluish-green lines with triangles show cold weather fronts. What you don’t see here is the back cover, which contains my favorite quote from Joanne. It shows how tenacious she was. It reads:

“You don’t just sit there and all of a sudden a lightbulb flashes over your head and you say, ‘Aha!’

In light of all the inspiring (and notably female) athletes competing at the Olympic Games in Tokyo this week, I can’t think of a more fitting quote on the theme of proactive determination. And I can’t wait to read the rest of this book! When does it come out?

Breaking Through the Clouds: The Sometimes Turbulent Life of Meteorologist Joanne Simpson will be released by Abrams Books on March 8, 2022.