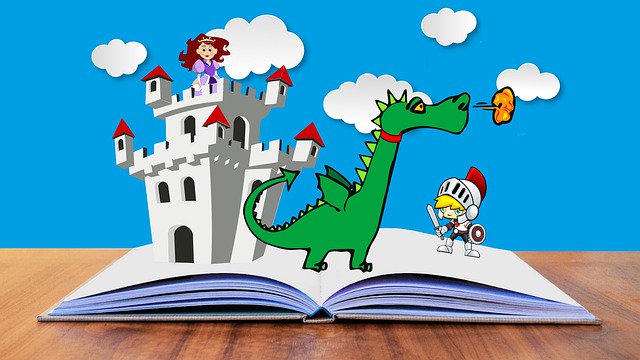 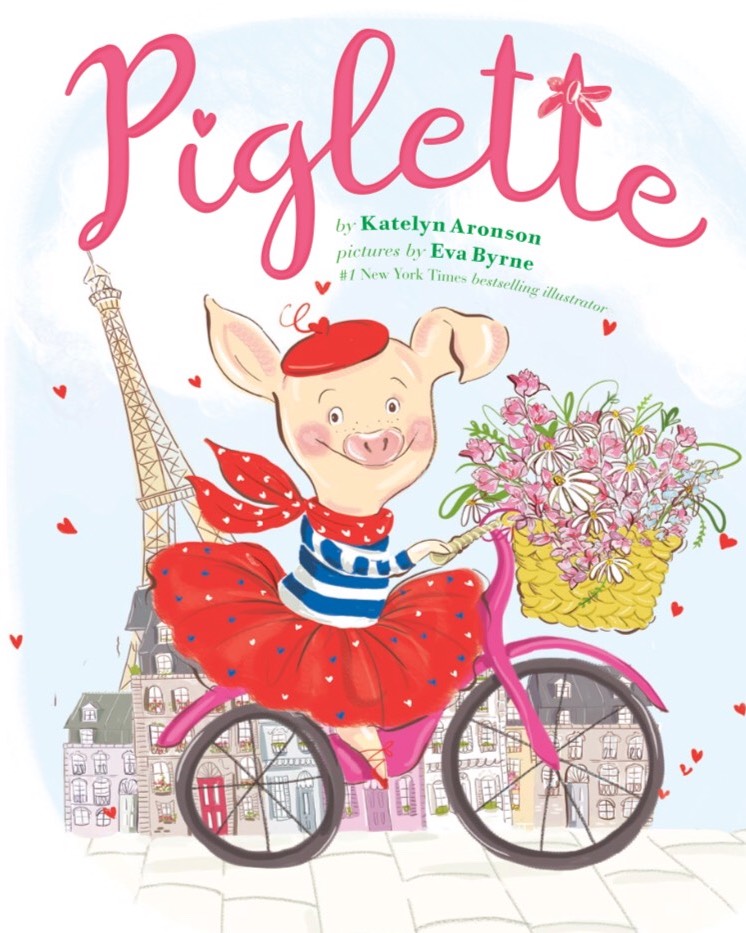 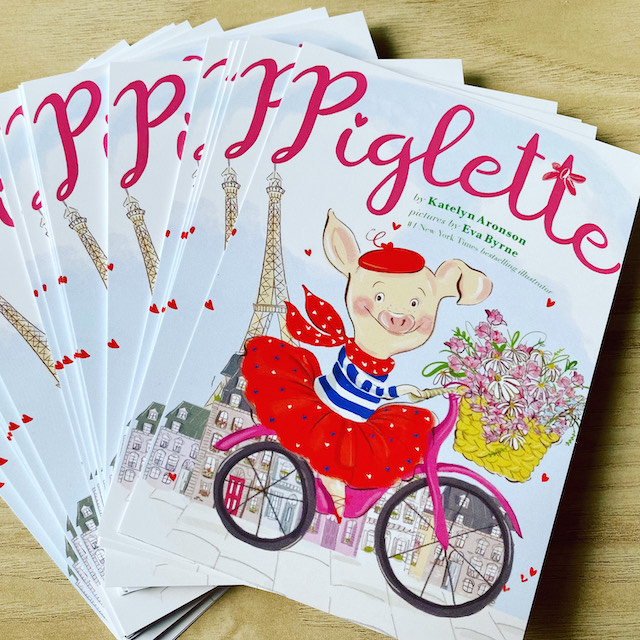 VOILÀ! I give you PIGLETTE, my debut picture book, releasing May 26th, 2020, and already available for pre-order!

While PIGLETTE takes place in France, the inspiration for the story actually came to me in Italy.

In 2015, I was visiting friends in Bologna, and while wandering the city, I stumbled upon the Profumeria Antica Profumeria Al Sacro Cuore (Sacred Heart Antique Perfumery). I stepped inside and thought that I’d found paradise. Maybe you’ll agree… 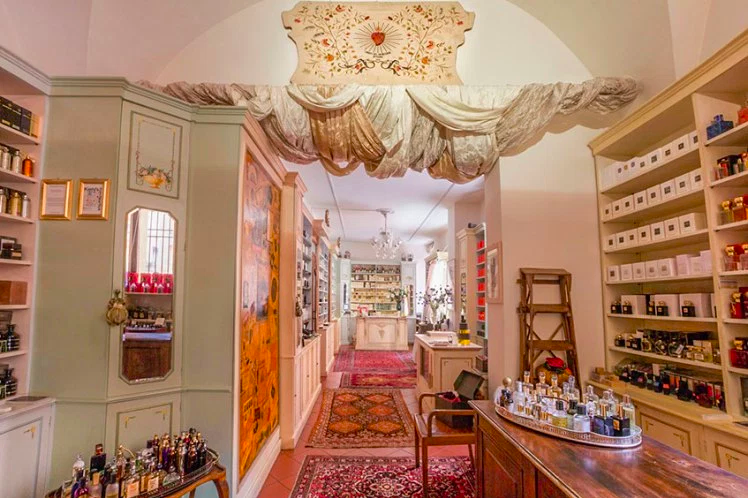 I sampled fragrances around the shop, and met the most magical saleswoman who could recommend perfumes to people based on their “aura” alone. Is it any wonder that such a place, such an encounter, fired my imagination?

Months later, the character of Piglette appeared in my mind out of nowhere. And once I spent a little time with her, I knew that she was destined for a perfumery of her own, this time in Paris. 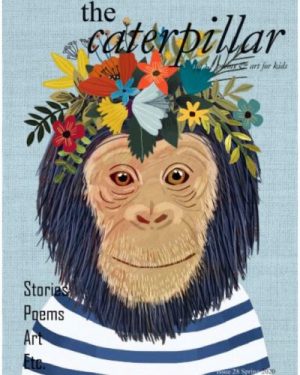 Poem published in the Spring Issue 2020 of The Caterpillar. 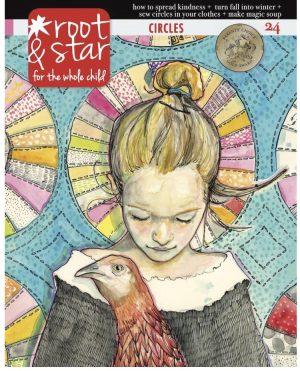 “Pancaking” published in the November 2019 “Circles” issue of Root&Star. 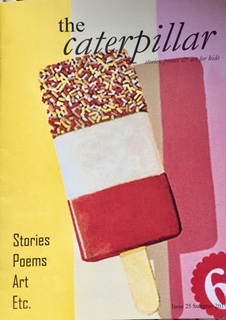 “Kitchen Sink Drama” published in the Summer 2019 issue of The Caterpillar. 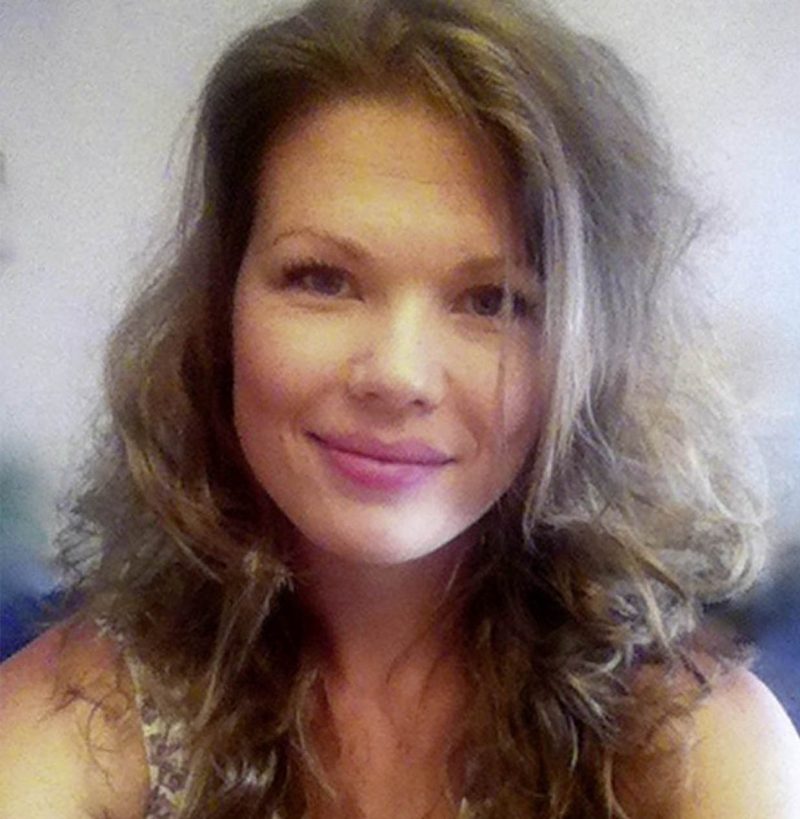 I am overjoyed to announce five forthcoming picture books, releasing in 2020, 2021, and 2022! Here are the first four, (the fifth is yet to be announced). 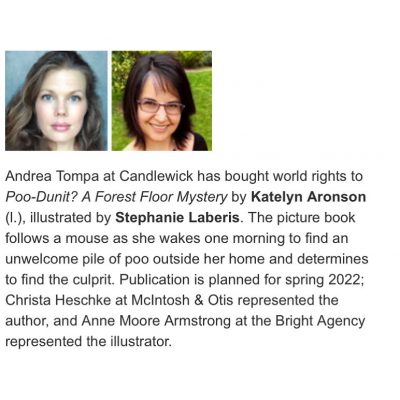 Seb and the Sun by Jami Gigot
My rating: 5 of 5 stars

This book is a touch of HYGGE (happiness/coziness) to light long, wintry evenings. A perfect bedtime book for little ones and for anyone who wants to be transported to the far North while snuggling beneath the covers. I fell in love with Seb, his walrus sidekick, and their quest to restore a bit of light to their arctic community. Jami Gigot revisits an age-old theme in a brand-new way and graces it with glowing illustrations. To me, Seb and the Sun has all the makings of a classic.

Bob, Not Bob!: *to be read as though you have the worst cold ever by Audrey Vernick
My rating: 5 of 5 stars

Brilliant, heart-warming, hilarious. Rarely have I seen a picture book (both text and illustrations) infused with so much personality and humor. Gift it to any and every kid in your life!

The Bearskinner: A Tale of the Brothers Grimm by Laura Amy Schlitz
My rating: 5 of 5 stars

I worked in the children’s book industry for years, in several different capacities, and today I still actively collect the very best in illustrated children’s books. I consider The Bearskinner to be the most powerful picture book I own. Never have I seen a picture book so honestly portray the darkness life can bring, while still championing hope and driving home the message, “No matter how hard things get, choose life. There will be a way out.” What a valuable book to share with a (slightly older) child audience! I read it to 8 to 12 year-olds and they are always spellbound by Laura Amy Schlitz’s rendering of this timeless Grimms’ tale. And yes, there is a happy ending. 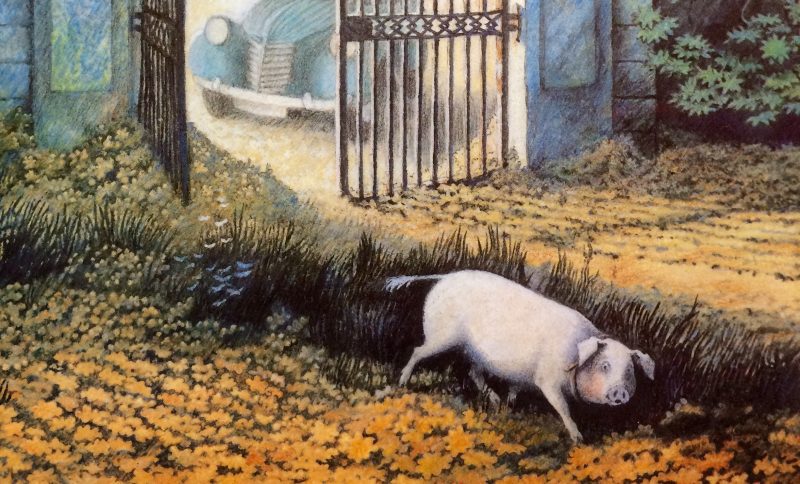 Can an English-language picture book be any “French-er” than Inga Moore’s The Truffle Hunter ? 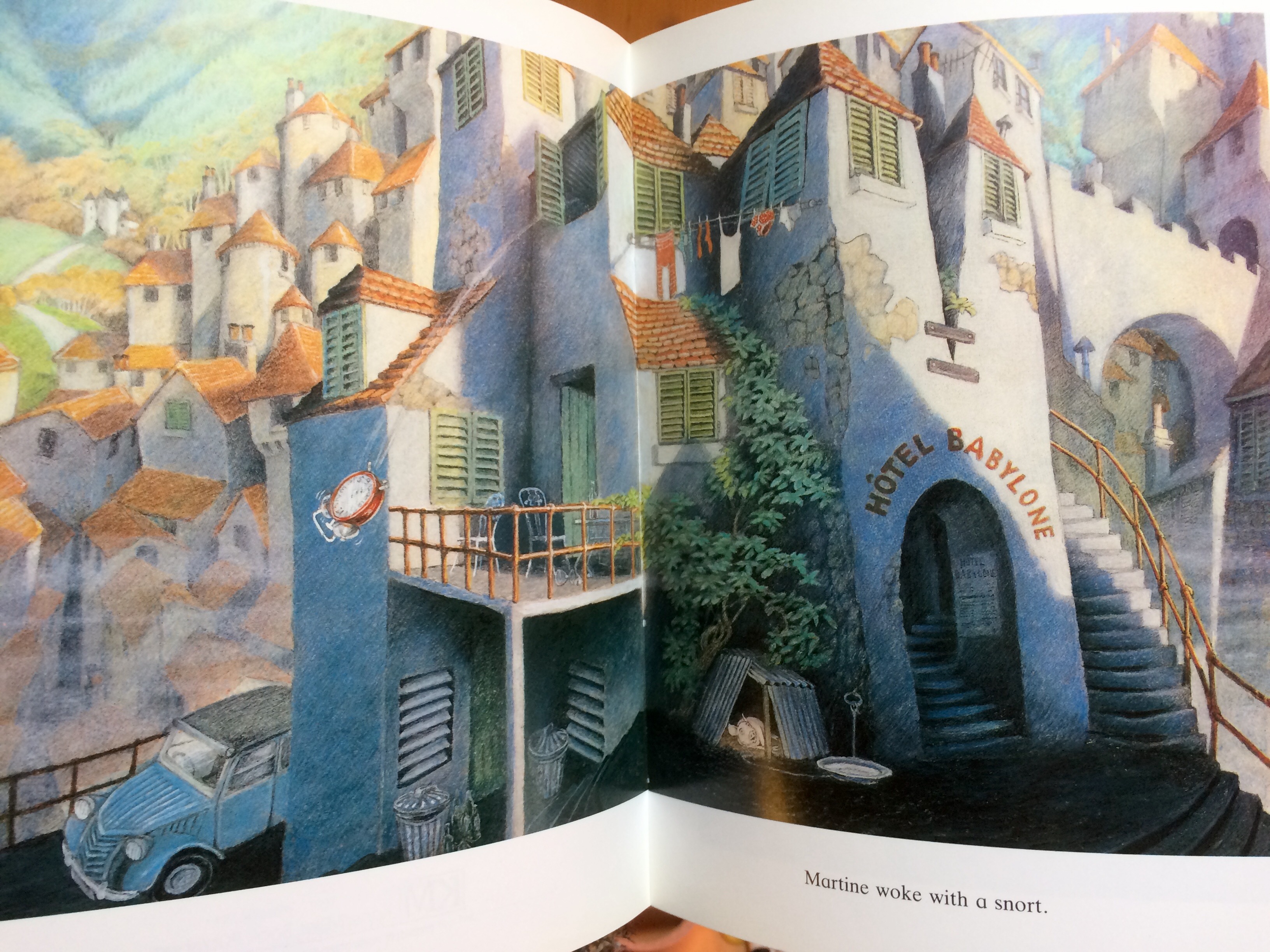 Her words and pictures capture such a spirit of place that you’ll be transported to the Perigord in the space of a story time. (Couldn’t you almost step into the full page spread above?) Like so many of Moore’s timeless works, The Truffle Hunter is still in print today. My hope is that we keep it that way for the next generation. 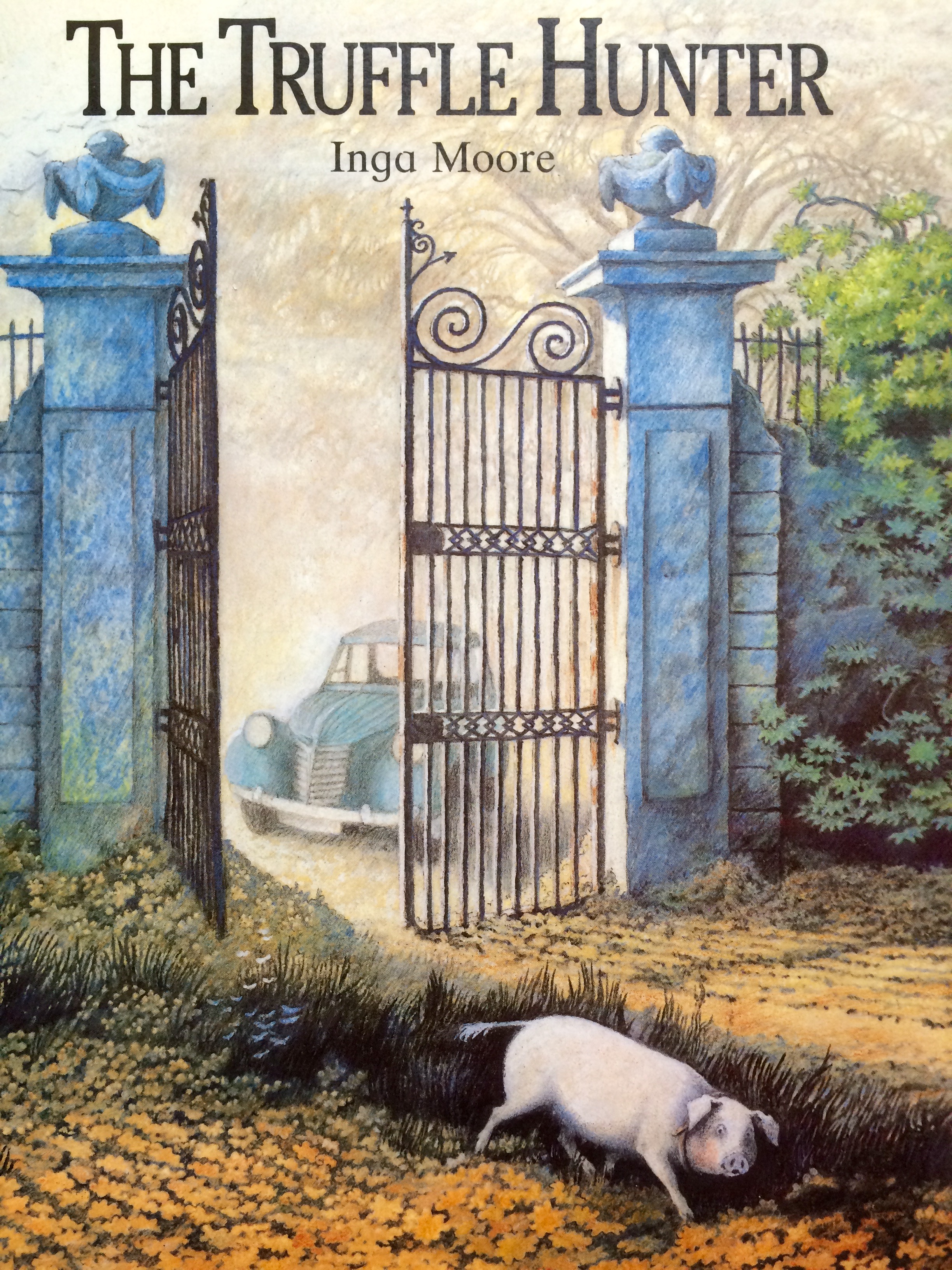 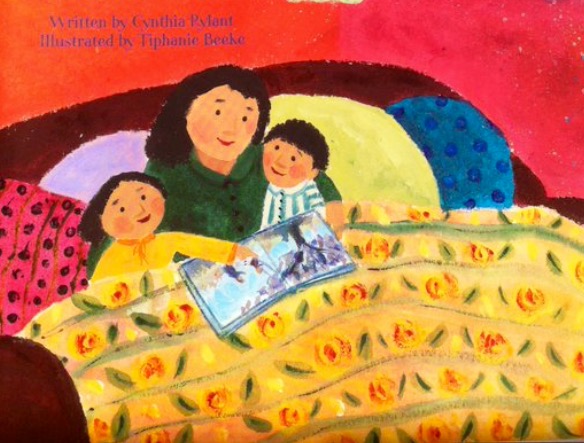 I “met” Cynthia Rylant’s The Stars Will Still Shine back in 2005 when I was a children’s book buyer. Today, the book’s reassuring message still seems as important as ever. 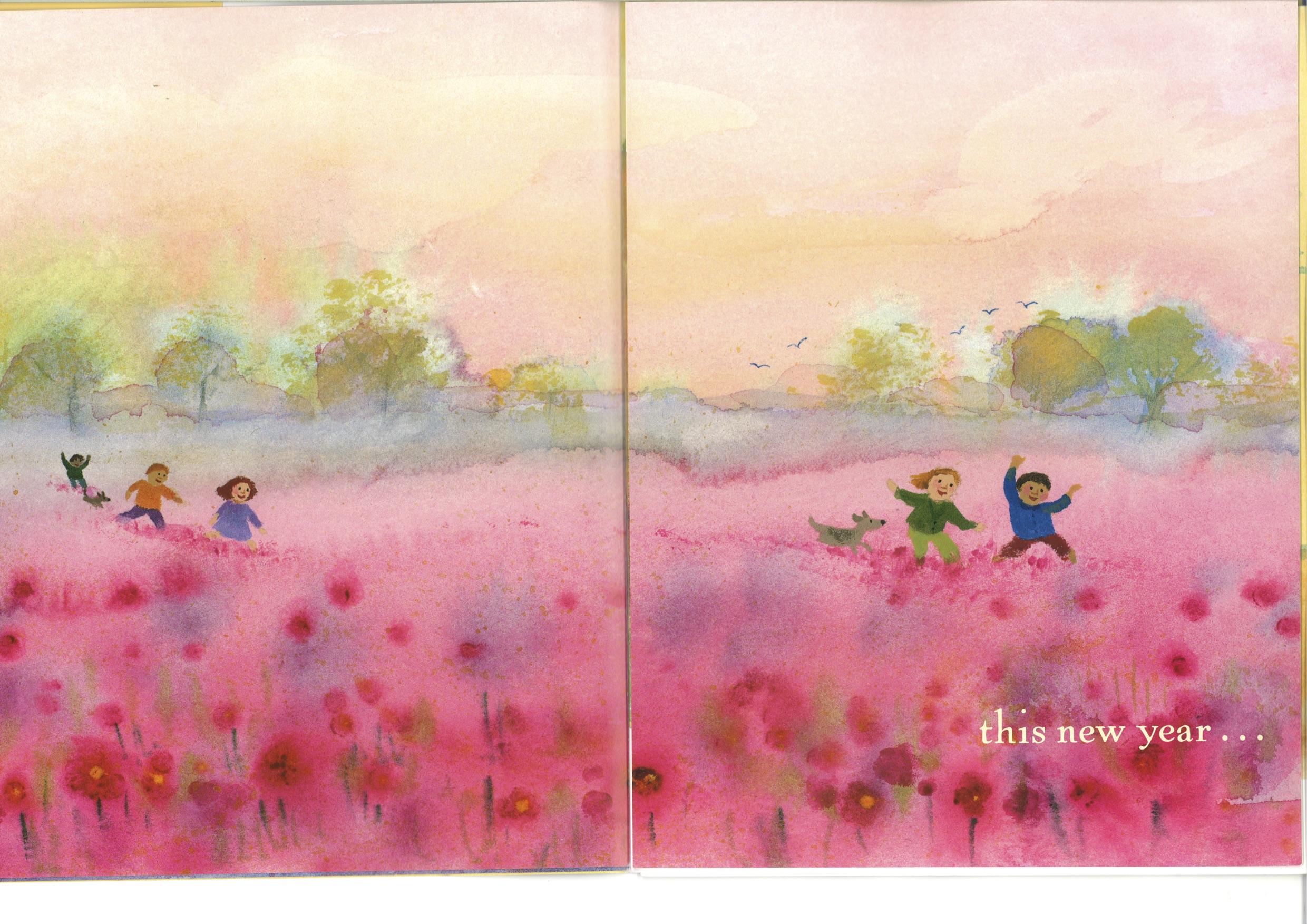 …So Cynthia Rylant begins her ode to all things good, inviting us in to be comforted a while. Page after page, she reminds us of what is still right with the world. From the chiming of church bells, to ice cream cones three scoops high, to snuggling on a rainy day, her text appeals to a child’s senses while evoking the symbols of peace, delight, hope, and love most common to a child’s experience.

Tiphanie Beeke’s luminous illustrations are a testament to how vibrant watercolor can be. Just look at those jewel tones! 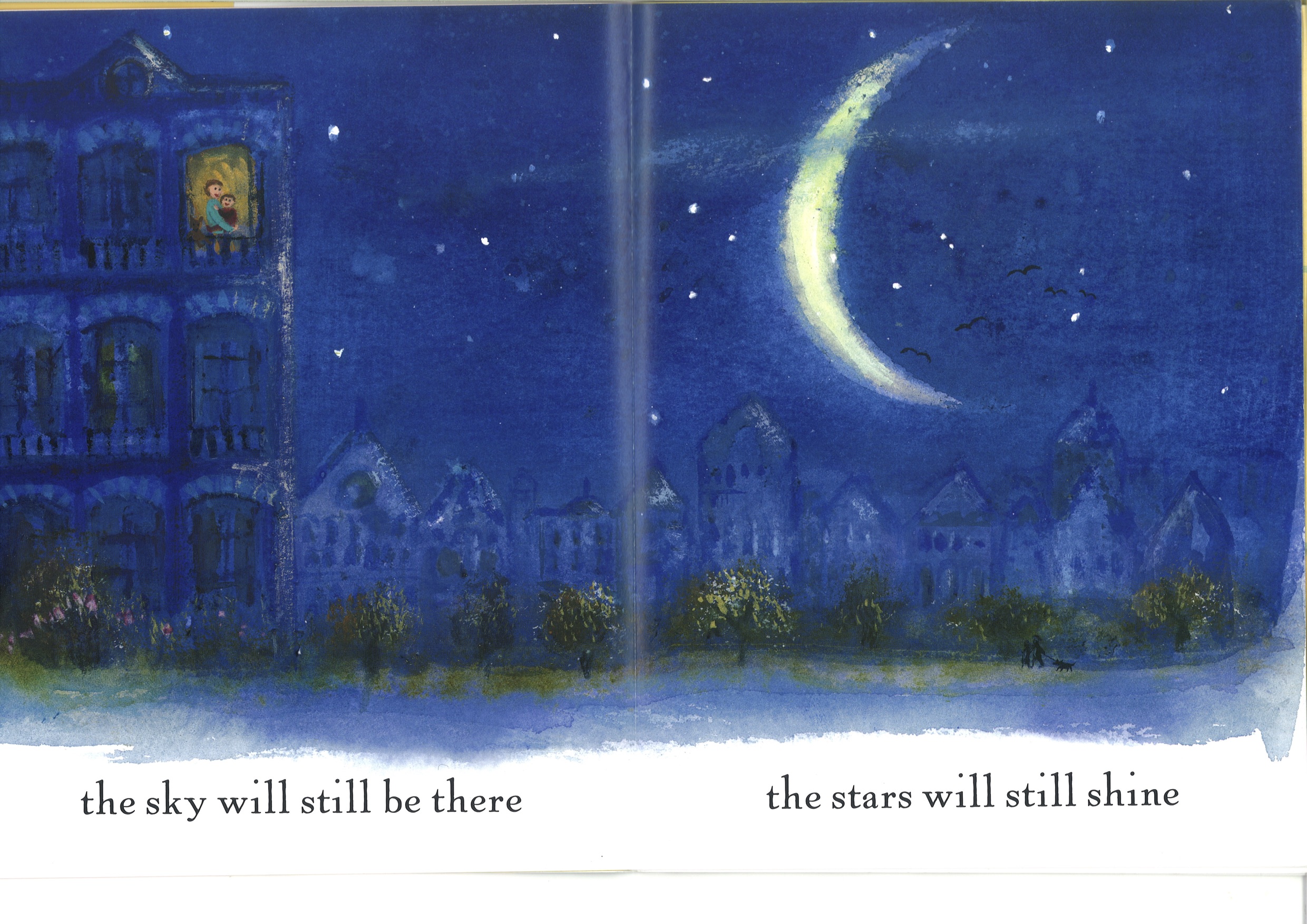 To open this book is to open up a space of beauty and calm in the midst of troubled, uncertain times. What better gift for our children and ourselves this new year? 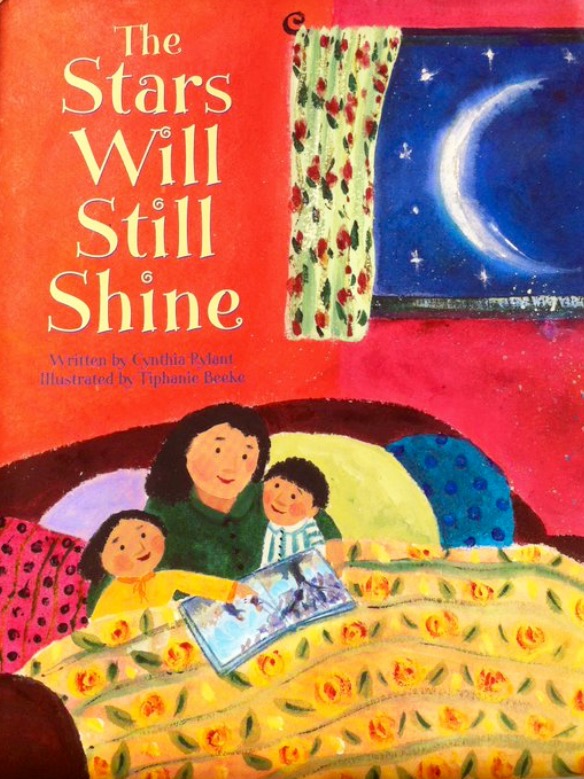